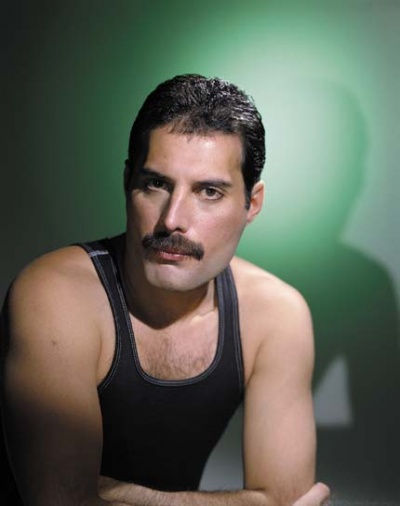 One, a flamboyant lead singer of a rock and roll band that became an international success.

The other, an accomplished drummer who’s final sticks on skins was for one of the most marketable hard rock bands to blanket the earth.

Two music legends, taken from us on the same day in 1991. And 20 years later, I am thankful for their musical contributions they gave us during their lives.