Having listened to this song a couple of times now, I like it. It’s actually pretty good without straying too far off the Soundgarden sound.

Metric is back. The new album “Synthetica” drops June 12th and this is the first single. It’s a slightly different sound than their previous hit album from 2009 “Fantasies”

And a slew of US tour dates as well, with an October stop in Utah.

“These Eyes” covered by Train

Such a great song to begin with, but Train nails this one nicely. Performed live on the Howard Stern Show on March 27, 2012 (the above video doesn’t show the band live – it’s just the song). 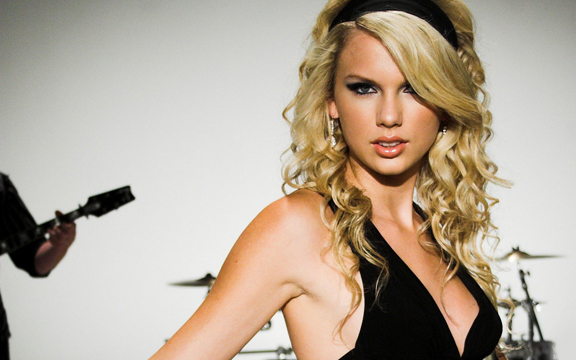 This will most likely be the only time you will see a photo of Taylor Swift on this blog, so I thought I would find one that had her in a mature pose.

This list of 2011’s top earners in music is not all that surprising, given the amount of albums sold and concert revenue has been generated.

Celine Dion’s millions is all her shows at Caesar’s in Vegas. Sade hasn’t had an album in years, but went on tour. Adele is all album sales with some live shows. The most surprising on this list is Kenny Chesney. I must be out of the loop on what’s he’s been up to for the last 5 years.

Trying to add some musical fun for a Tuesday.