Where’ the Utah stop?

I’m a big Sammy Hagar fan. Starting with Montrose, then solo, his many years with Van Halen and now Chickenfoot. Have never seen him live and would love to someday.

There’s a new tour with multiple dates. Two shows in Lake Tahoe, which makes sense since there is a Cabo Wabo Cantina there. Then four days later, there is a show in Denver.

But no show in Salt Lake City. WTF?

As you can see from the map above, the tour buses traveling from the Tahoe show on May 5th go right through Salt Lake City on their way to the Denver show on the 9th.

Now I know the band doesn’t have complete control over where they stop. It’s the venue and concert promoters that run the shows and schedule the dates these days. Maybe smaller bands call the shots [maybe, maybe not], but regardless, there is no Salt Lake tour stop for this bus that just so happens to be traveling through Salt Lake.

Now if for some reason, between now and the end of April, they read this blog post and think to themselves, “Hey, we have fans in Utah” and schedule a date, then I will retract my rant.

Until then, I want to see Sammy, Michael, Joe and Kenny. 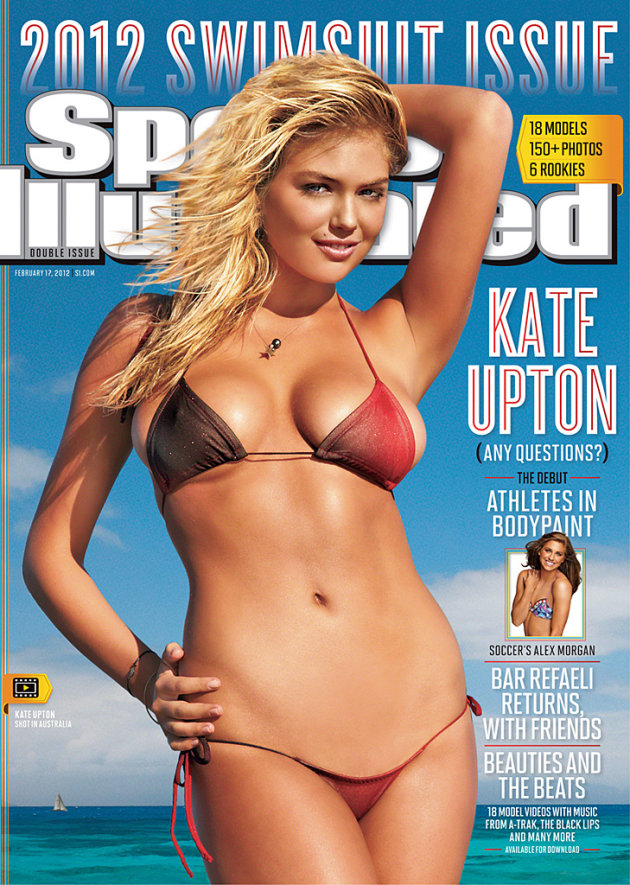 I like sports, but this is probably the only time of the year when I buy a copy of Sports Illustrated.

I used to buy this every year many years ago. In fact, I probably still have quite a few of these in storage.

And even though it’s been years since I bought one, I’m compelled to see what it’s all about this year, adding one more to my inconsistent collection.

Clever ad. I think this will be a big hit on game day as well. Which given the teams playing, is the only reason I will be watching the Superbowl.

My first step in transforming this site into something different is to borrow something from my main blog. The theme I am using here is one that regular readers of that blog know very well. It will be the theme I will keep in place for the foreseeable future. I may change it at some point this year, but that’s only if I find something else that is equally clean and easy to navigate.

However, I will be doing a major theme change over on Banal Leakage before the 5th anniversary in April. I have a few themes I am looking at now and hoping to find one in the next month that I can start tweaking.

So just a quick update. Will be posting more often here and on a regular basis in the next week or so. Stay tuned.

The Foos are up for 6 Grammys

The Grammys nominations were announced last night. The actual award show is Feb 12, 2012. The Foo Fighters are up for 6 Grammys, including the top award of the night – Album Of The Year. And it’s a damn fine album, too. Recorded all in analog.

Pretty cool, huh. But that’s not the half of it. Animated creators Trey Parker and Matt Stone are nominated for their work on the Broadway play “The Book Of Mormon”. And if that doesn’t blow your mind, how about two nominations for another animated creator – Seth MacFarlane – one for the Family Guy song “Christmastime is Killing Us” and a second nod for his all jazz swoon album “Music Is Better Than Words”. Wow!